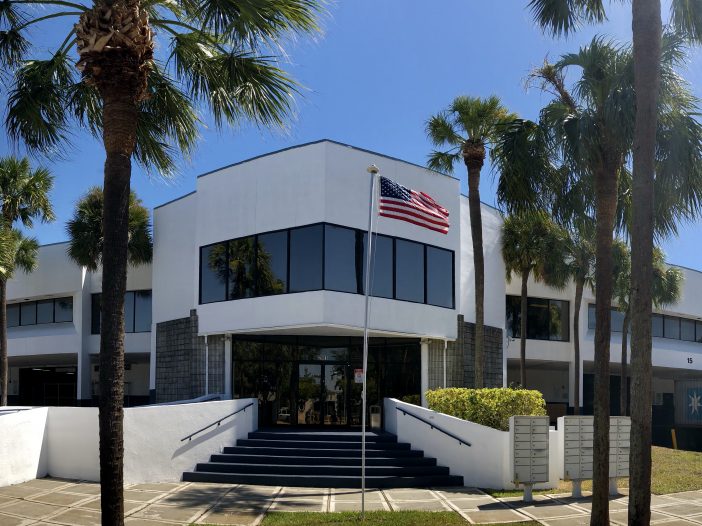 On June 4, American Airlines announced that it plans to fly more than 55% of its July 2019 domestic capacity and 20% of its international schedule in July 2020. Domestic demand has been faster to return that international demand but American announced renewed service to 8 international destinations including Miami (MIA) to Antigua (ANU), Guayaquil (GYE), and Quito (UIO).