On Monday, September 19th, bankrupt Hanjin Shipping (ranked 10th in TEU volume management as of September 2016 according to Alphaliner) released information that is a glimmer of good news for some worried freight forwarders and U.S. retailers concerned about supplying the looming holiday season: 28 of 97 ships currently stranded throughout the world have been offloaded at ports in California, Spain, and elsewhere. Korean Air, the shipping line’s largest stockholder and part of the Hanjin Group,  has pledged 100 billion won ($54 million) including 40 billion won from the personal assets of its chairman to alleviate the current offloading distress.

That news, however, does little to shed light on the future of a company responsible for 10% of all China-US shipping, what will become of the assets currently stranded on the unloaded ships, how will any of the offloading or fueling services be paid for, whether the unloadings are even legal (see Bloomberg article), and how will the new shortage of available space on working vessels affect rates for all carriers. 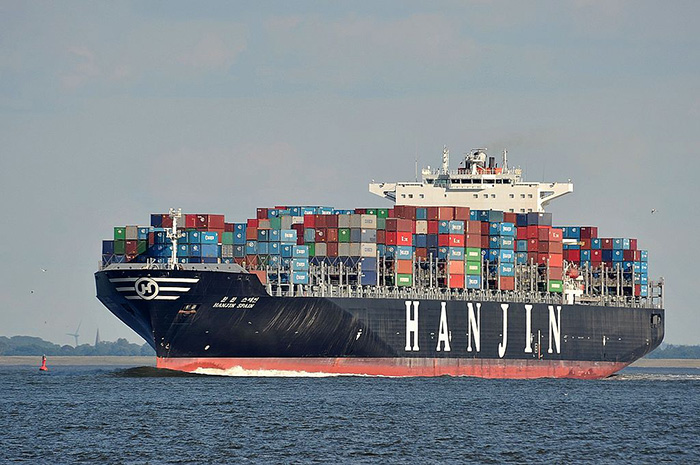 On September 7th, WTDC President and CEO Ralph L. Gazitua spoke to the FIU International Business Honors Society (IBHS) on the developments in US-Cuba relations. For the second year in a row, WTDC will be offering a scholarship to a deserving member of the FIU IBHS. 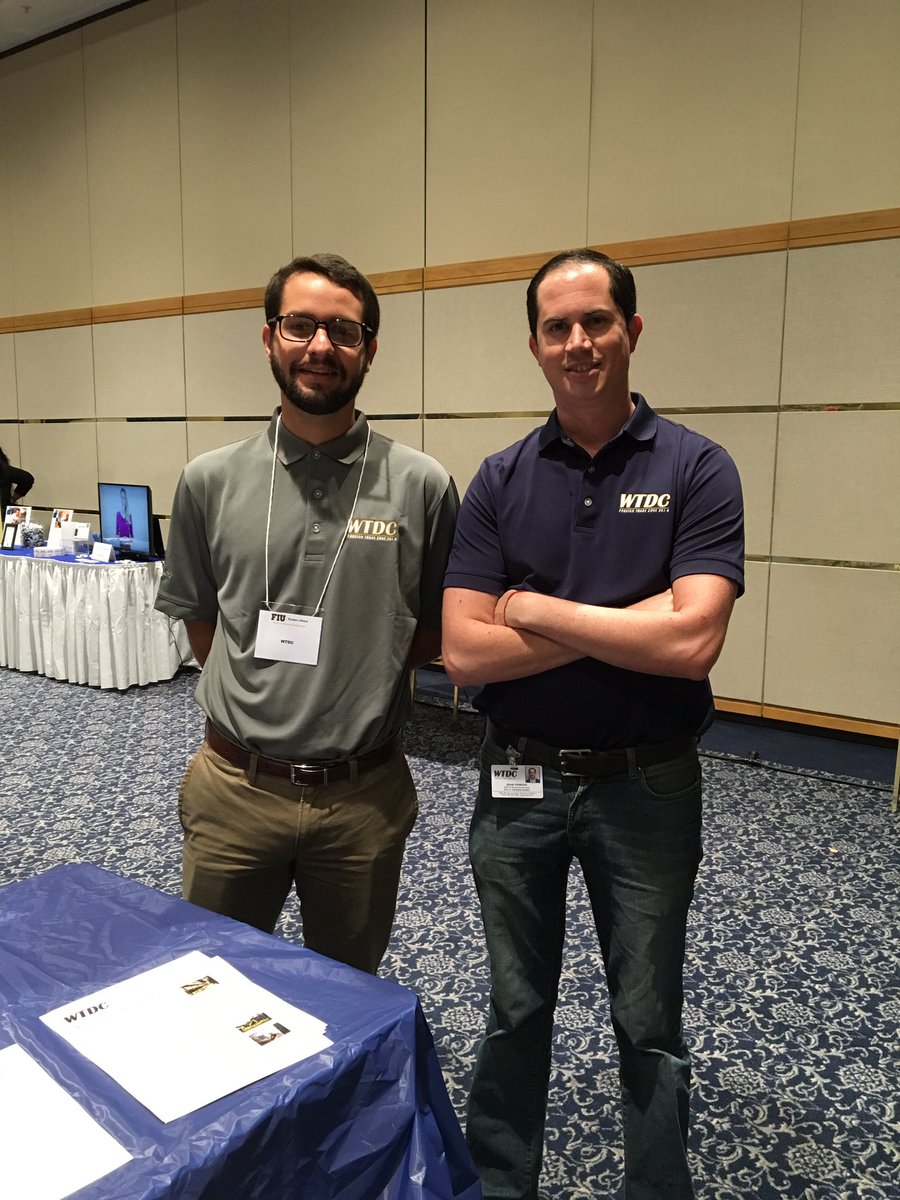 Preparing for Trade with Cuba will bring together top experts in law, trade regulations, foreign investment, international business, and logistics to discuss the best ways to leverage the new Cuba opportunities. Tourism companies, transportation providers, ports, banks, law firms – every enterprise or organization with a potential business interest in Cuba should attend this conference to stay one step ahead. 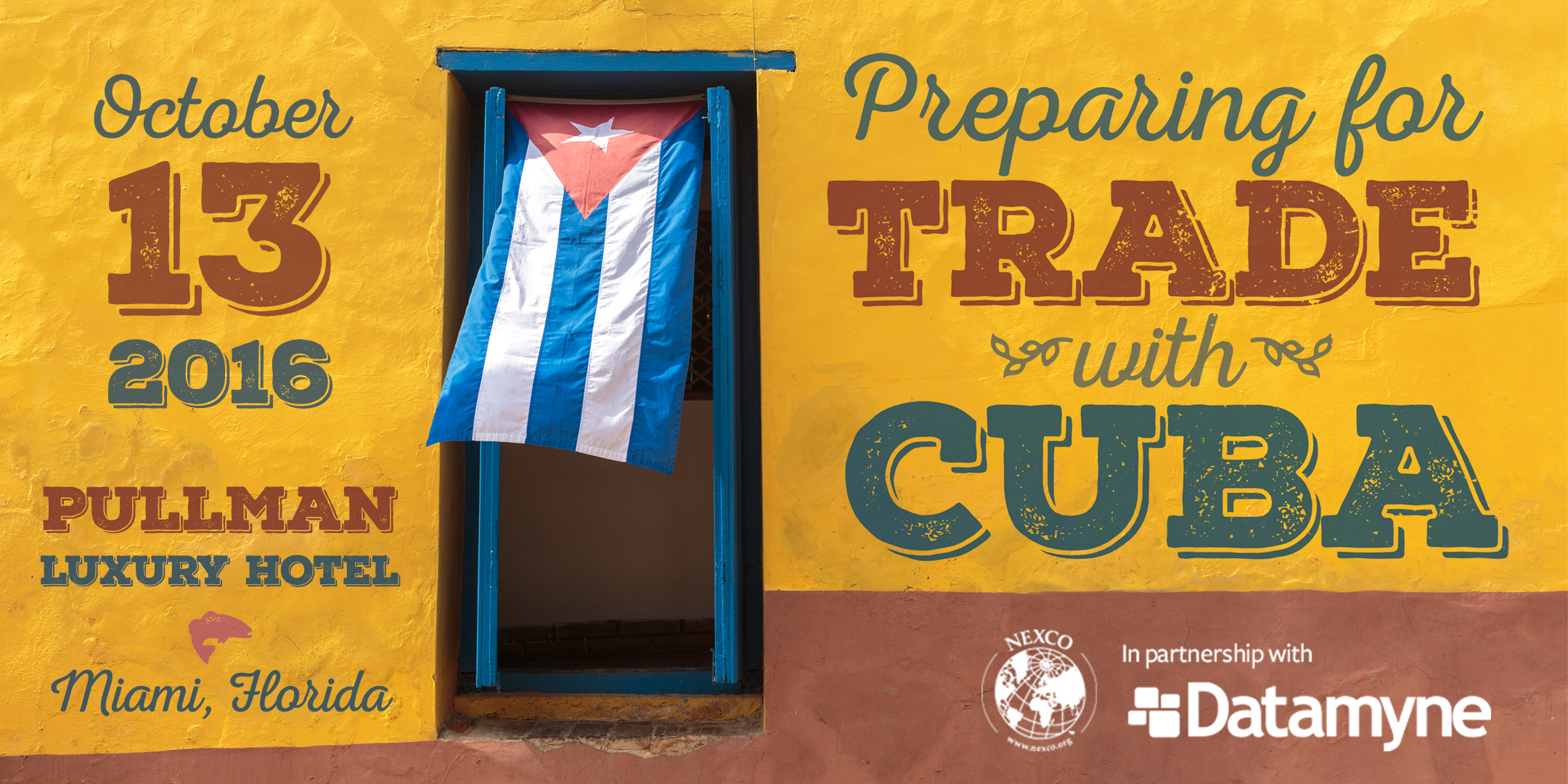 Did you know that U.S. Congress passed a bill in 2007 designating September as National Bourbon Heritage Month? The observance compliments a 1964 bill declaring bourbon as the ‘national spirit’ of the United States and encourages the responsible celebration of the corn-based spirit. On September 1, 2016,  Kentucky also issued a Bourbon Heritage proclamation for its state which includes a few fun facts on the state’s role in the production and promotion of bourbon:

-Bourbon is a thriving $3 billion economic engine that generates more than 15,400 jobs with an annual payroll topping $700 million and $166 million in tax revenue every year.

-Bourbon production has skyrocketed more than 315 percent in the last 16 years, with 1.8 million barrels filled in 2015, the largest production year since 1974.

-There are 6.7 million barrels of Bourbon currently aging in Kentucky warehouses, the highest inventory in 40 years with a tax assessed value of $2.4 billion, up 135 percent in the last 10 years. 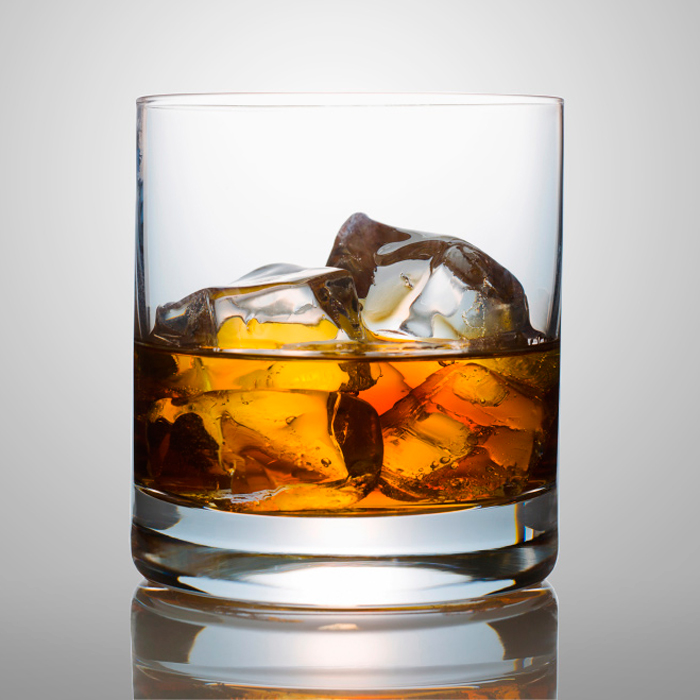