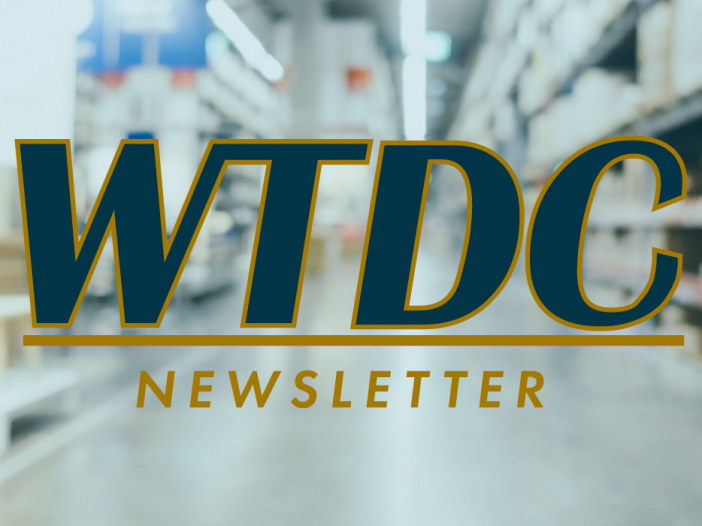 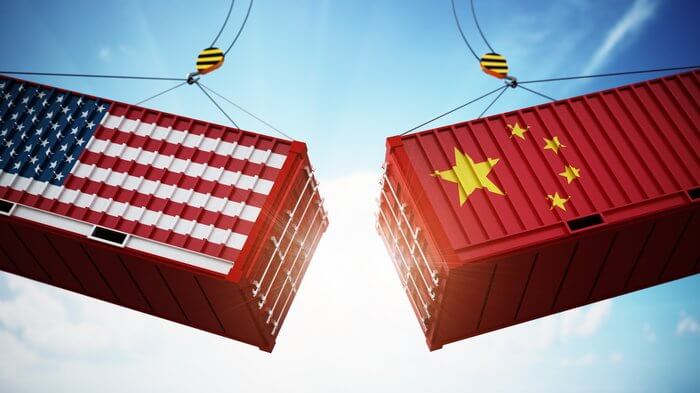 As announced on August 13, a 10% tariff hike on popular consumer electronics, toys, and apparel from China has been postponed to December 15 from the previously announced September 1, 2019, implementation. As part of the Office of the U.S. Trade Representative (USTR) announcement, certain goods have been removed from the tariff schedule altogether for health, security, and other factors while stating that there will still be a September 1 general tariff implemented on select Chinese goods (301-4A).

The delay to December 15 for tariffs on shoes, clothing, cellular phones, laptops, and TVs (301-4B) is welcomed news for consumers and retailers planning for the holiday season. 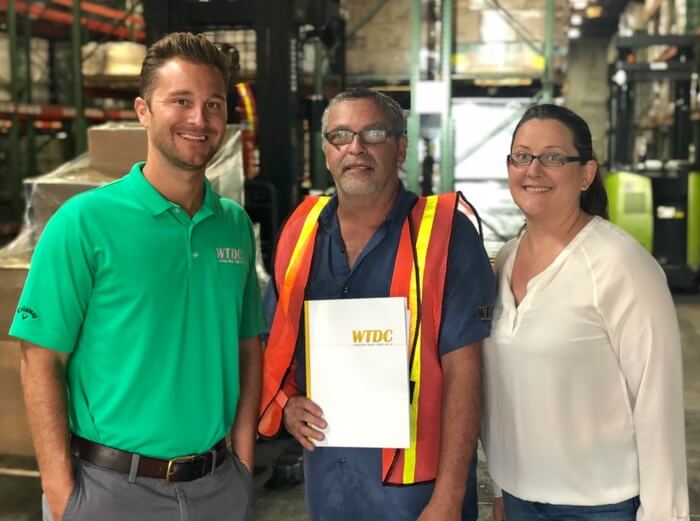 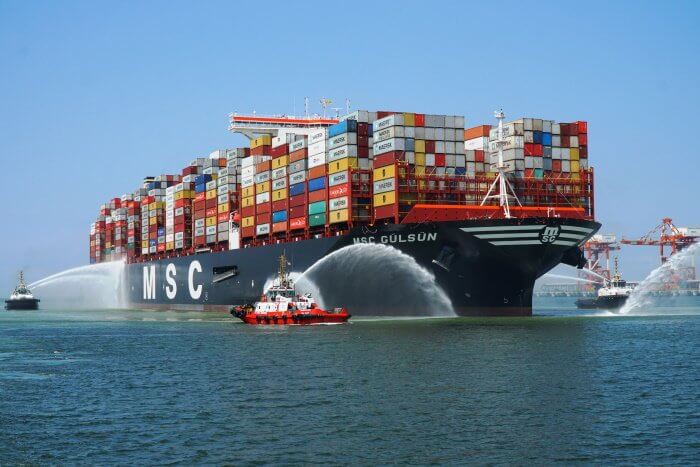 Biggest of the Big Ships

MSC Gulsun, the world’s largest container ship, is setting records as it traverses new waterways and calls to port. MSC Gulsun has a capacity of 23,756 TEUs (20 ft. container equivalents) and is 400m long, 61.5m wide, and 33.2m high.

On July 28, MSC Gulsun departed Malaysia’s Port of Tanjung Pelepas (PTP) with a whopping 19,574 TEUs onboard. With its 58 (wow!) Super Post Panamax cranes, PTP is well suited to service the world’s largest ships. 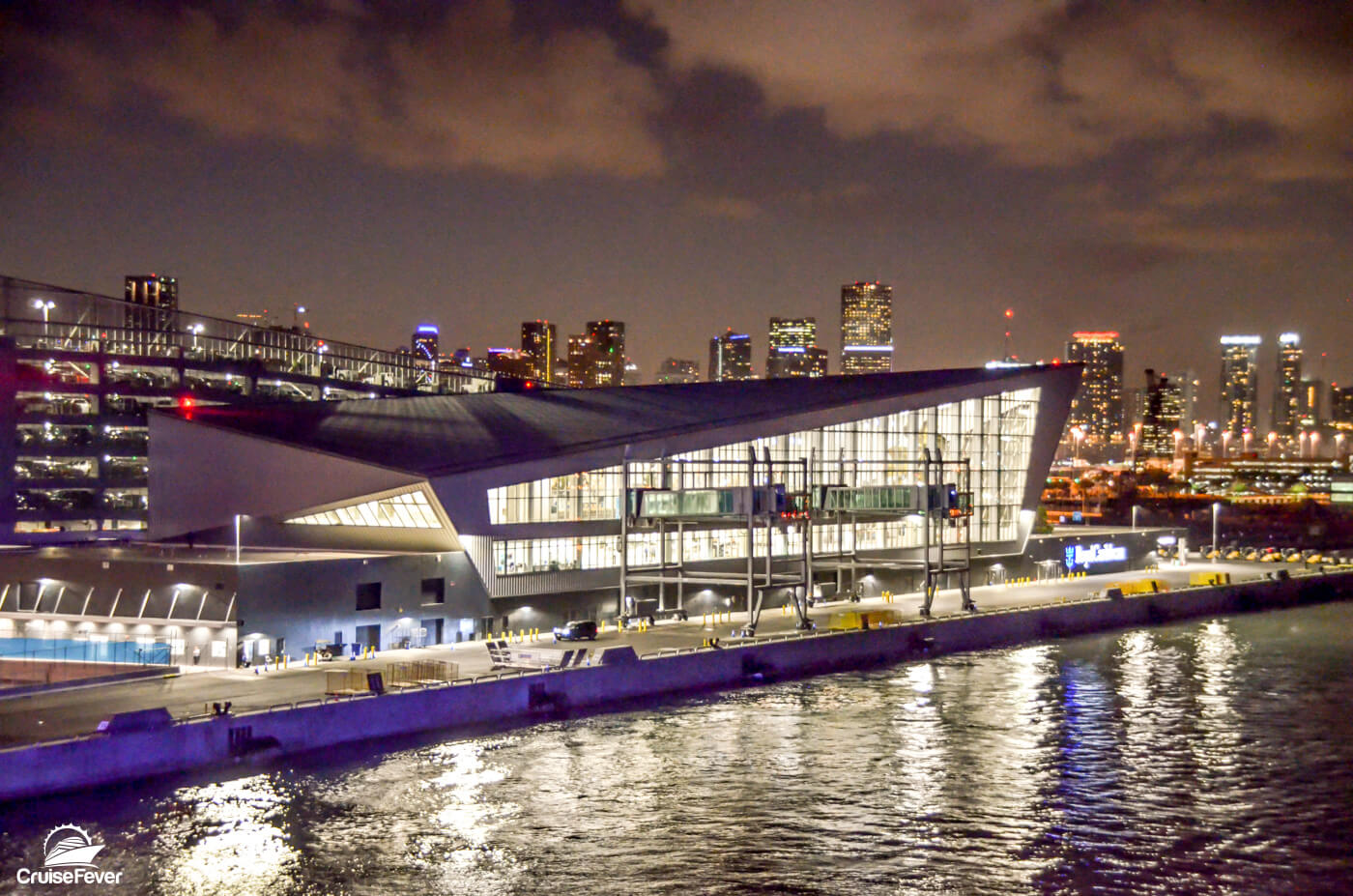 The Cruise Capitol of the World, PortMiami, continues to its dramatic makeover with new cruise terminals approved or already in development for MSC, Disney, Norwegian, and Virgin. The new terminals will add better functionality and significantly more flair to PortMiami. Royal Caribbean’s new terminal (pictured above) opened last year and is already a signature architectural landmark. The same can be said of the design and construction work in progress of the Norwegian Cruise Lines terminal (rendering below).

Miami International Airport (MIA) has added seven new airlines over the past year including GOL, a Brazilian airline. MIA already has 65 passenger airlines in service helping it cater to almost 30 million passengers between October 2018 and May 2019, a 2.51% year over year growth.