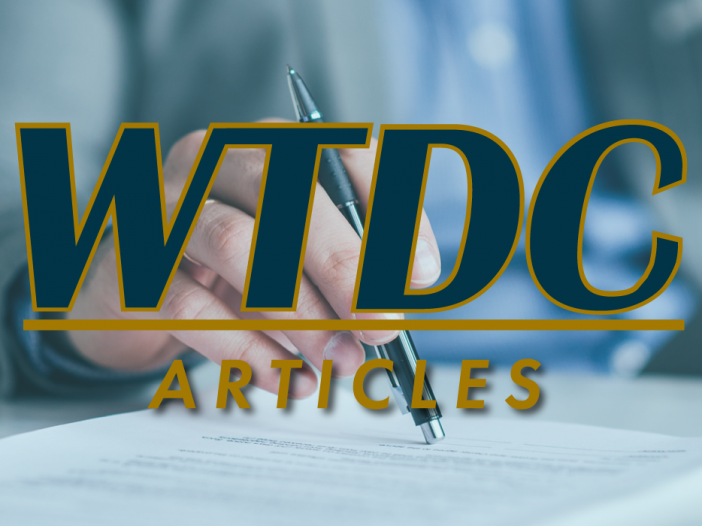 Ralph L. Gazitua, President and CEO of WTDC, and Sean P. Gazitua, WTDC Vice President, are traveling with their family to Havana, Cuba, from September 18-21 to see the Holy Father Pope Francis as part of the pilgrimage from the Archdiocese of Miami led by Archbishop Wenski.

This will mark the third papal encounter for Mr. Gazitua, as he had an audience with Pope John Paul II in Miami in 1987 just months after his diaconate ordination and traveled with his eldest son to Cuba in 2012 to see Pope Benedict. Ralph Gazitua is a Permanent Deacon of the Catholic Church and his spiritual vocation is detention ministry. He is Chaplain to the Miami Dade Police Department and Everglades Correctional Institution. 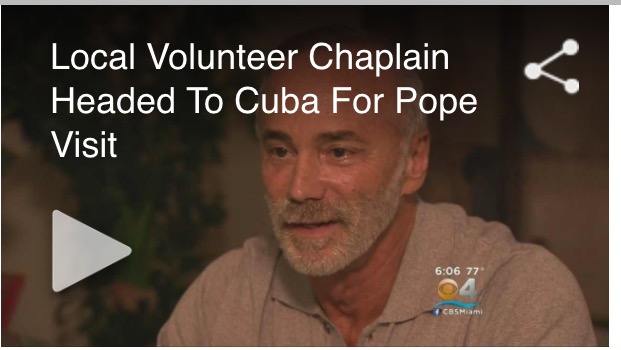 Miami Herald – (9/18/15) For pilgrims in Cuba, a chance to connect to roots, religion (By David Smiley, Joey Flechas, and Volker Ter Haseborg) 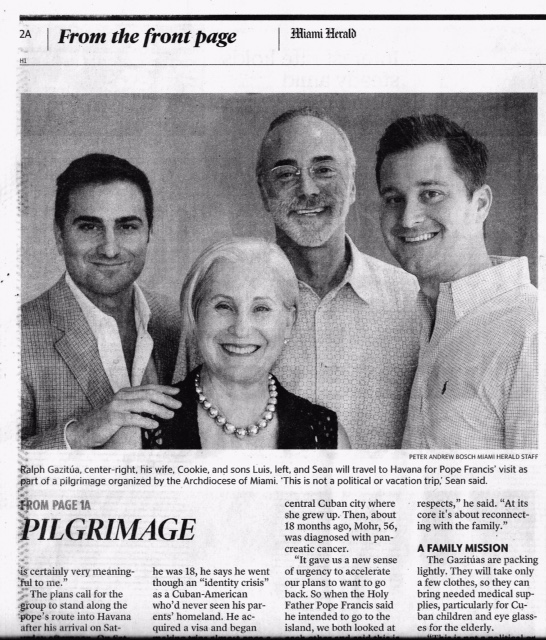 Impact with Jackie Nespral for September 13, 2015 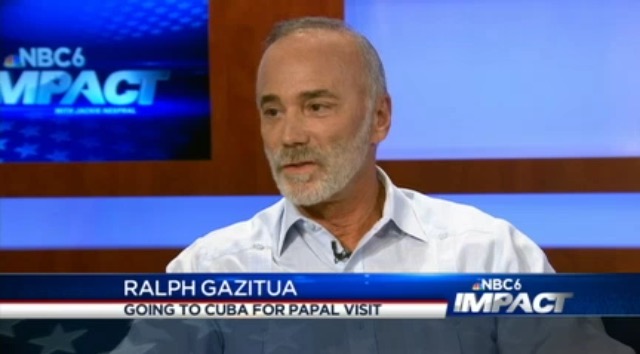 ABC – Pilgrim Seeing Pope ‘like being at the Super Bowl’ 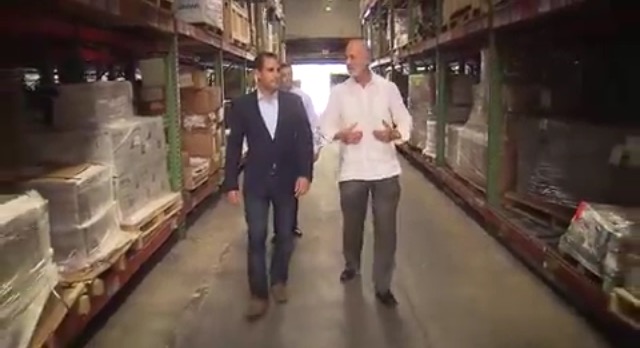