Lifting of Cuban rum and cigar limits for U.S. passengers

On October 17, a number of new regulations went into effect concerning U.S. policy towards Cuba, the sixth such update since announcements were made to normalize relations in December 2014. The headliner of these changes was the lifting of limits placed on items being brought back by passengers as a luggage to the U.S, notably on Cuban rum and cigars. 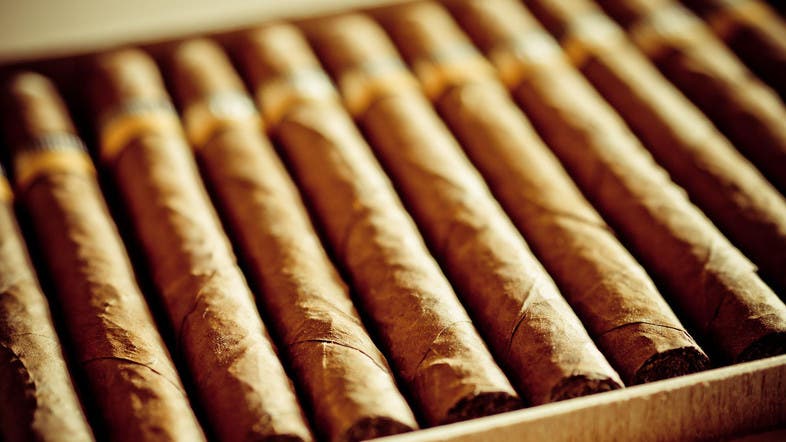 Other important updates eliminated a 180 waiting period for vessels entering the U.S. that had most recently docked in Cuba. Agreements for further cooperation in medicine, use of Cuban-origin pharmaceuticals, and education were also announced. Click below to read the updates in their entirety.

Announcement from the Department of Treasury

Washington Post: You’ll soon be able to bring back more cigars and rum from Cuba

and data service in Cuba

On October 18th, AT&T announced its international cellular roaming service now covers Cuba. AT&T subscribers will be able to call, text, and use internet services on the island. Sprint and Verizon began offering these services in fall 2015.

Recap of Preparing for Trade with Cuba 2016 Conference

On October 13, a day before the White House announced its most recent changes to Cuban policy, the conference \’Preparing for Trade with Cuba 2016\’ explored the evolving legal and business climate of normalized U.S. relations with Cuba.

Many of the speakers commented that while the barriers to business and trade are slowly coming down on the U.S. side, the embargo is still very much in effect and so far there has been a limited success by U.S. companies actually finalizing business within Cuba.

Dave Seleski, President & CEO of Stonegate Bank, discussed Stonegate\’s trailblazing role as the first U.S. bank in Cuba and the first to offer a credit card accepted at Cuban hotels, restaurants, and other card-accepting merchants.

WTDC President and CEO Ralph L. Gazitua holding his Stonegate credit card which is accepted in Cuba during the Preparing for Trade with Cuba Conference 2016 on October 13, 2016. Photo Credit: Roberto Koltun, Miami Herald

Miami Herald: Doing business with Cuba, some success but pace is slow

FIU IBHS completes an annual service project and the students will return to India where they are working with a group of women to create a source of sustainable income through craftwork. Last year\’s recipient, Ms. Sofia Garcia-Wolter, also attended the service trip to India and became an FIU Intern. She was among the group of FIU students and faculty gathered during the presentation to Ms. Alonso. We wish Ms. Alonso continued success in her studies and future career aspirations!

With basketball season warming up, American Airlines Arena decided to add some Cuban flavor to the venue. The home of Miami Heat will now be serving Sergio’s Cuban. The Miami-based restaurant chain is ready to serve up their Cuban staples to Miami’s sport and concert lovers alike.

“It’s an honor to open up shop at the home of Miami Heat,” Gazitua said. “Event-goers are going to love our homemade empanadas, croquetas, Cuban bowls, pan con bistec, and our award-winning Cuban sandwich.”

Sergio’s fast-casual concept will definitely catch the eyes of Miami Heat fans. Their stand is taking over the Latin Flavors Zone on the first floor of American Airlines Arena. 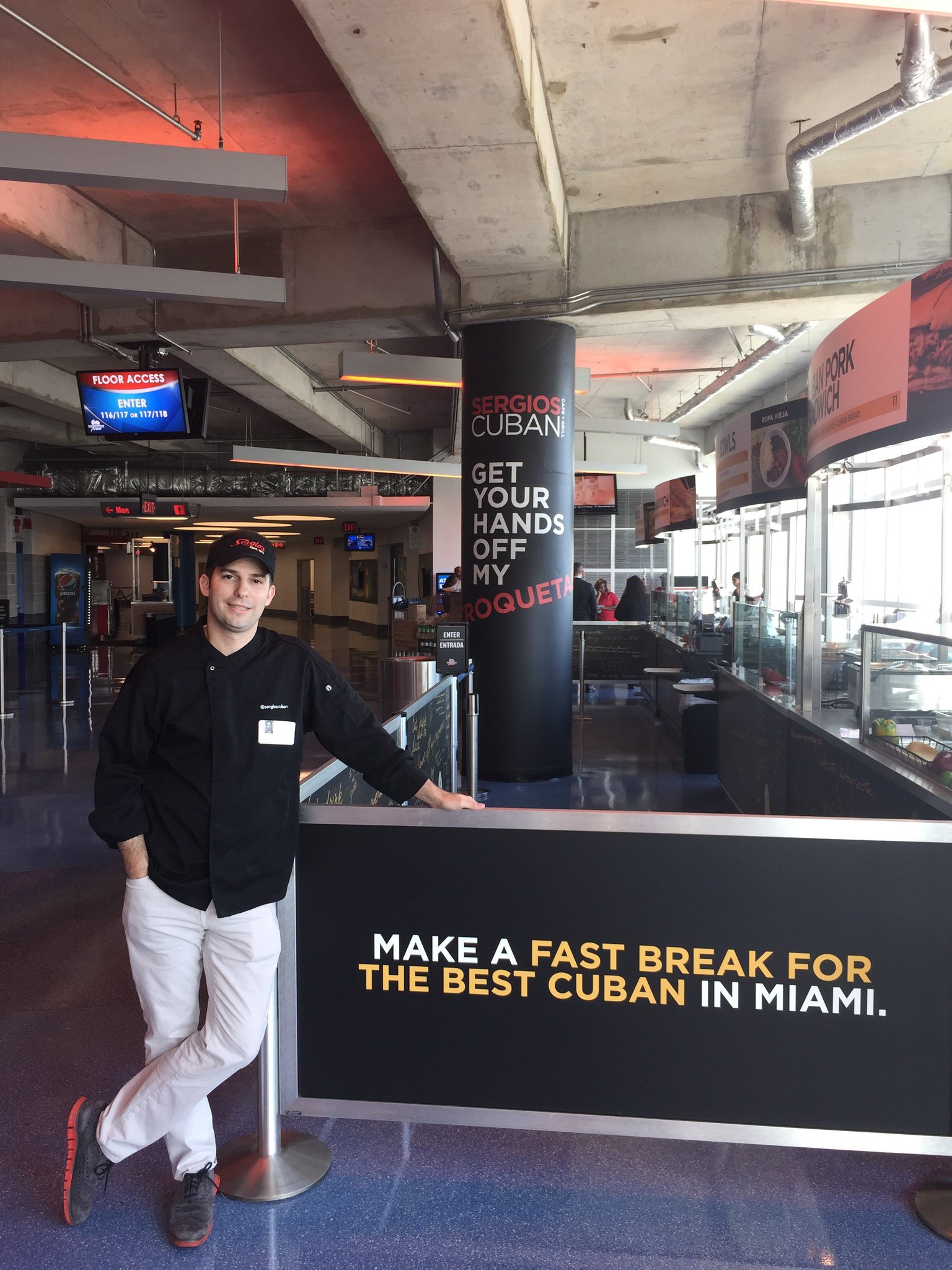 Narciso Rodriguez at the Frost

Famed designer Narciso Rodriguez opened his exhibition \’An Exercise in Minimalism’ with two receptions at the Phillip and Patrica Frost Art Museum on October 15th and 16th. Cookie Gazitua, a Frost board member, assisted in organizing the well-attended exhibition.