WTDC Chairman Ralph L. Gazitua was invited by Miami Dade College President Eduardo J. Padrón to a private lunch with the President of the Council on Foreign Relations, Dr. Richard N. Haass, to discuss Dr. Haass’ new book ‘A World in Disarray: American Foreign Policy and the Crisis of the Old Order’. Dr. Haass has been the president of the Council on Foreign Relations (CFR) since 2003. Before becoming CFR President, he was the Director of policy planning for the Department of State, where he was a principal adviser to Secretary of State Colin Powell. Dr. Haass has published multiple books on American Foreign Policy and countless great articles.

“My dad always said, ‘Sound mind, sound body. You need to have a balanced life,’” said SigEp alumnus Sean Gazitua ’04, who is now president and CEO of WTDC, a logistics and foreign trade zone business in Miami. This advice is what sparked his connection with SigEp.

During his time at FIU, Gazitua served on SigEp’s executive board and helped coordinate the fraternity’s philanthropic events, including an annual wrestling marathon. Now, he serves on the fraternity’s Alumni Volunteer Council, coordinating the organizations’ alumni events. “We really try to bring  everyone back to the university, because at the end of the day we all got our education here,” Gazitua said.” 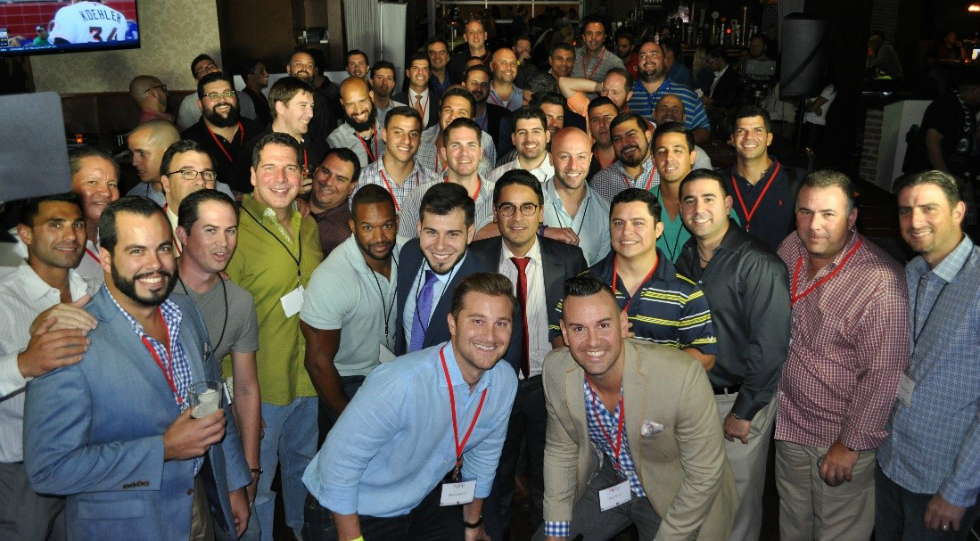 Back in October 2016, WTDC held an essay contest for FIU IBHS Students, the winner would be he who best reflected on his mission and personal values. The winner of the essay was awarded $1000 in scholarship funds to help them participate in the annual IBHS service trip.
WTDC announced the award to Andrea Alonso, who just returned from their IBHS Spring Break Service trip to India, where the Honor Society students helped Women entrepreneurs create a sustainable income through craftwork.
Below images from the trip and a thank, your letter from the students.
If you would like to learn more about the service mission, here is a link to a letter from Sofia Garcia, former WTDC Intern, and FIU IBHS member.

Florida East Coast Railway to be acquired by Grupo Mexico

Below is an excerpt from the article published by Jeff Berman in ‘Logistics Management’ Magazine on March 28th:

“Earlier today, the Florida East Coast Railway (FEC) and GMéxico Transportes S.A. de C.V.(GMXT), the transportation unit of Mexico City, Mexico-based miner Grupo Mexico, announced that they have entered into an agreement in which GMXT will acquire FEC in an all-cash transaction, which is expected to close subject to satisfaction of closing conditions.

Various reports said the sale price was $2.1 billion, with Reuters reporting that Grupo Mexico financed the purchase from FEC owner Fortress Investment Group with $1.75 billion in debt and $350 million in the capital, based on a company statement for the Mexican stock exchange.”